I thought I’d start with a definition so I searched the web only to find many but similar phrases. I even went to the IEEE and OMG both of which are in the process of developing standards for IoT. For RAILS I’m using AT&T’s introduction sentence to their IoT website “The Internet of Things links together networks, devices, and data” Just as there are multiple definitions there are several different protocols that are used to move the data between the devices. One of the more common protocols is Message Queue Telemetry Transport (MQTT) v5

MQTT is a simple and lightweight messaging protocol. It is a publish/subscribe architecture that designed to be open and easy to implement, with up to thousands of remote clients capable of being supported by a single server. Equally as important there a multiple implementations of the open source client software that are available for micro controllers such as TI-Tiva, Arduino and Raspberry PI. The following describes the high level features: 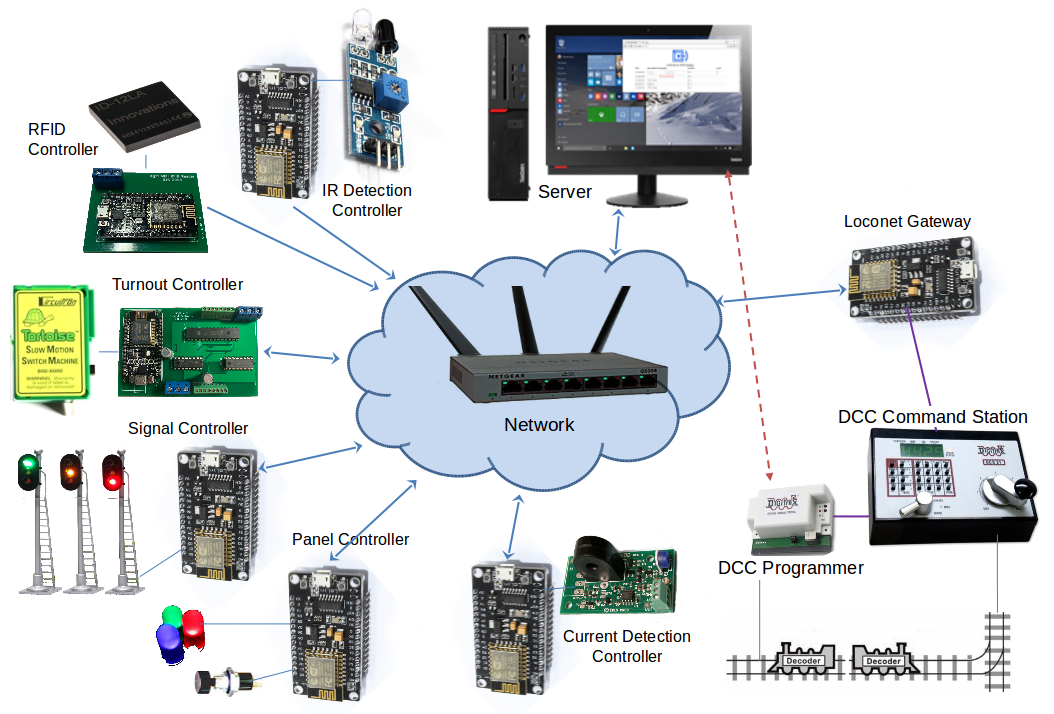