I created a section of track to experiment with various technologies and concepts. 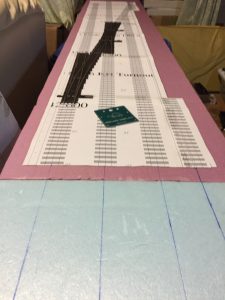 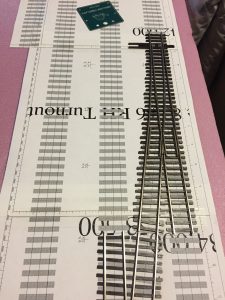 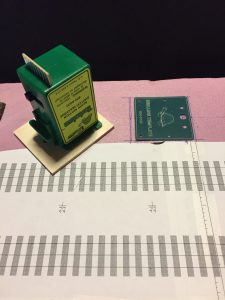 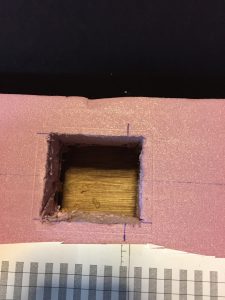 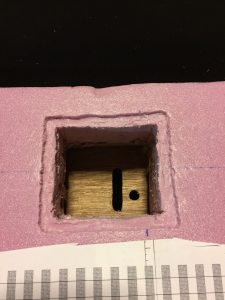 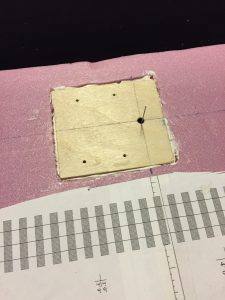 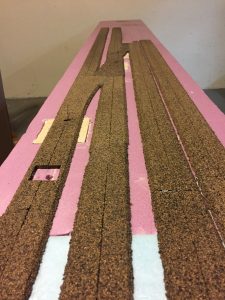 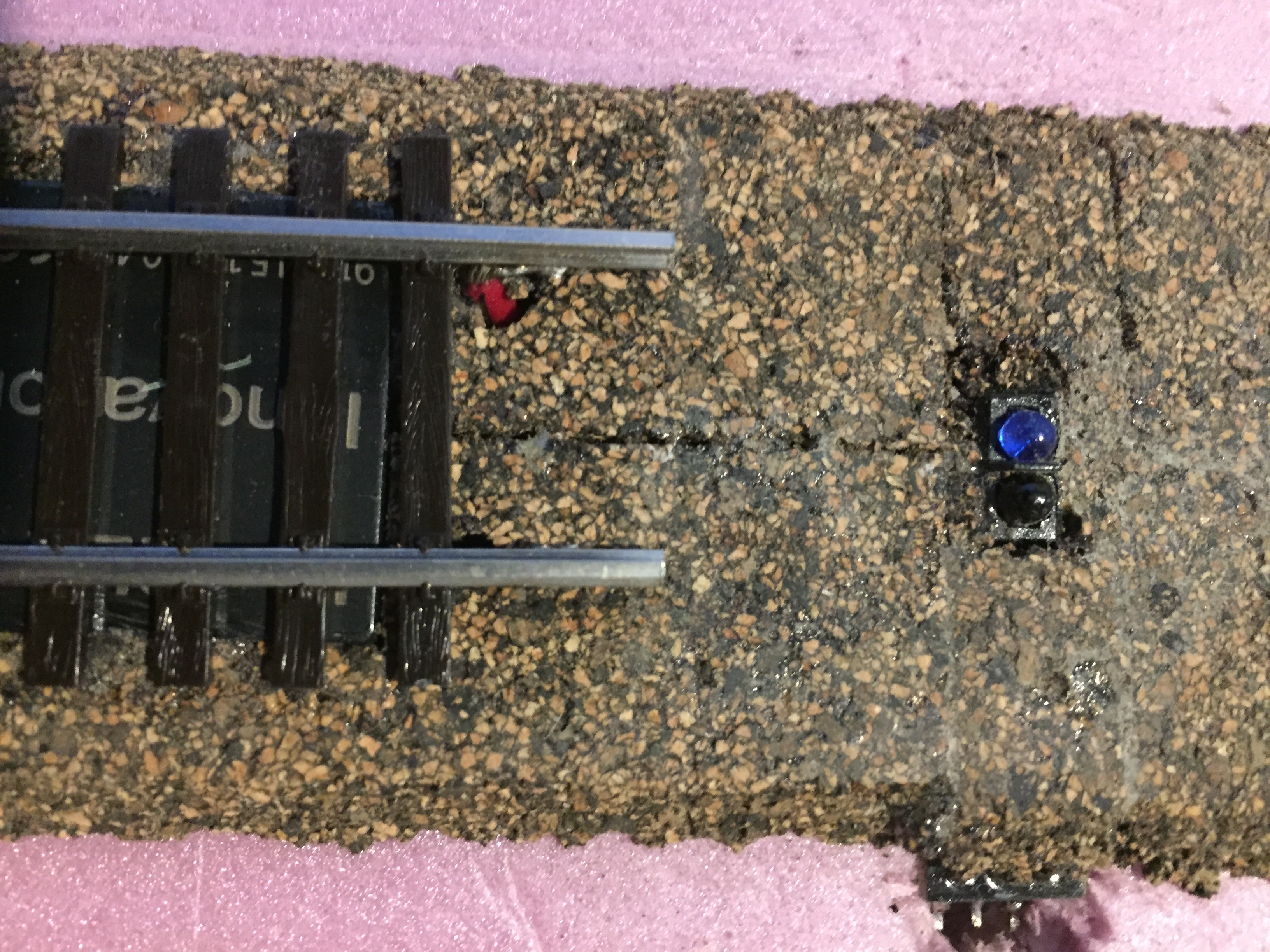 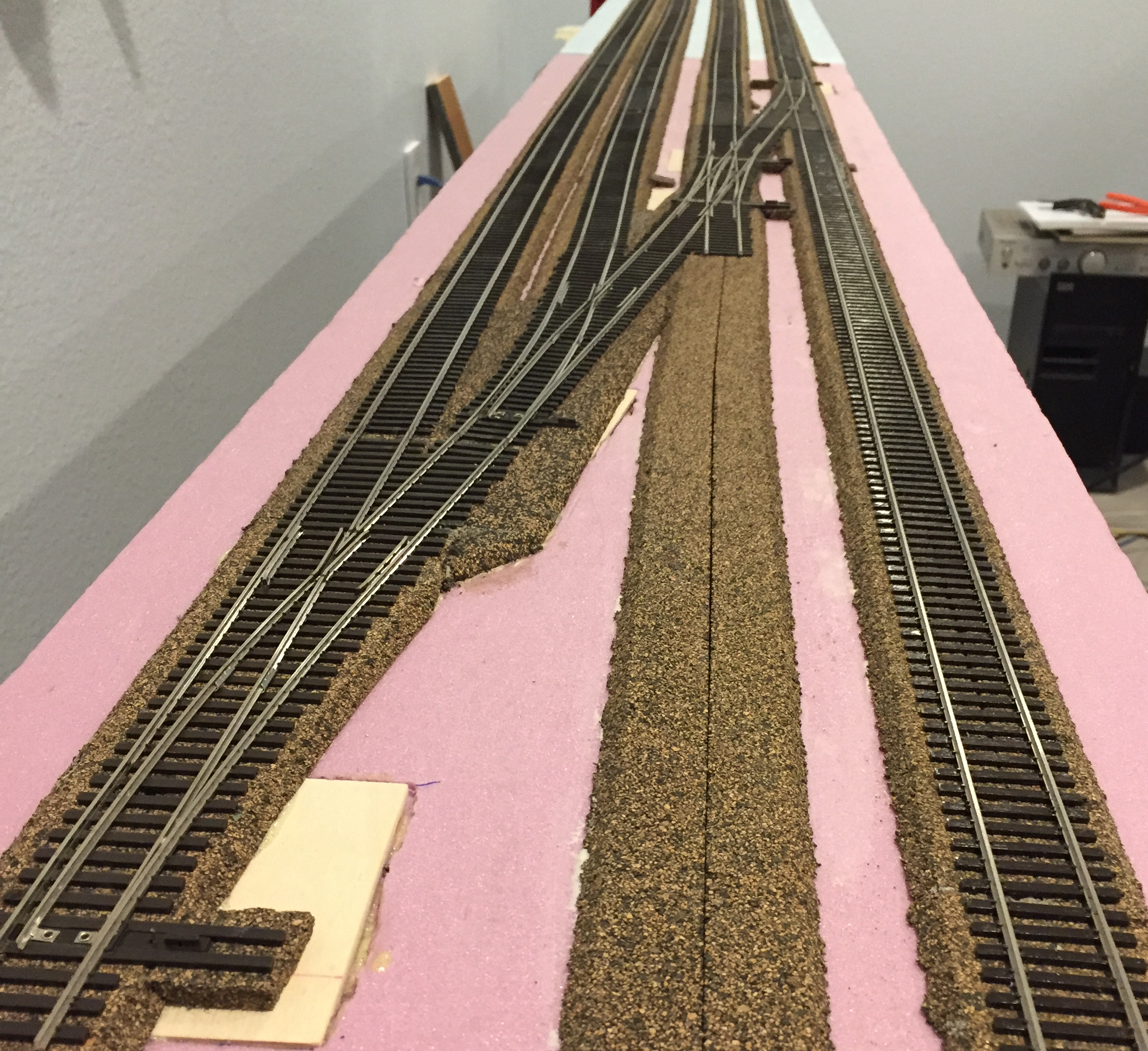 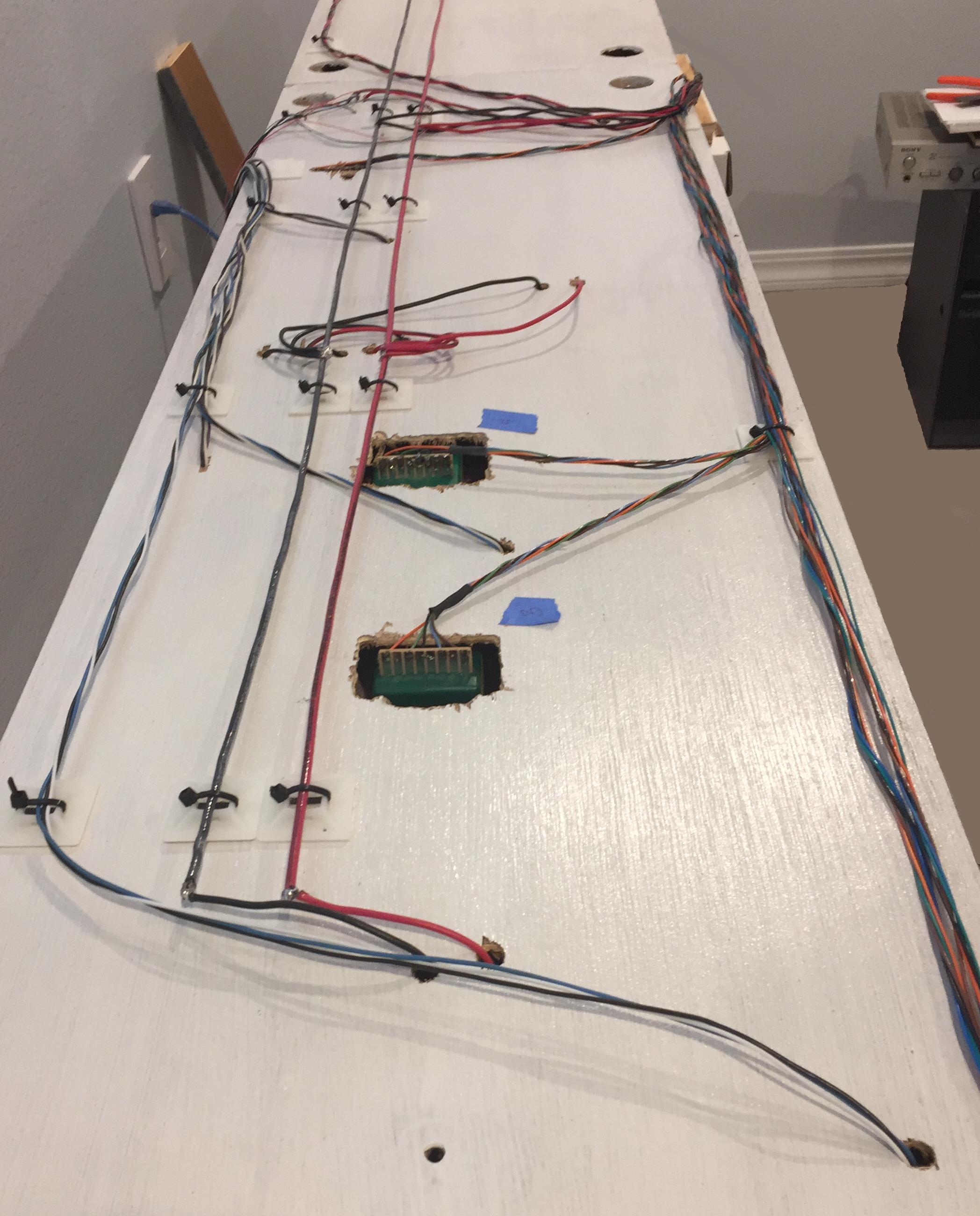 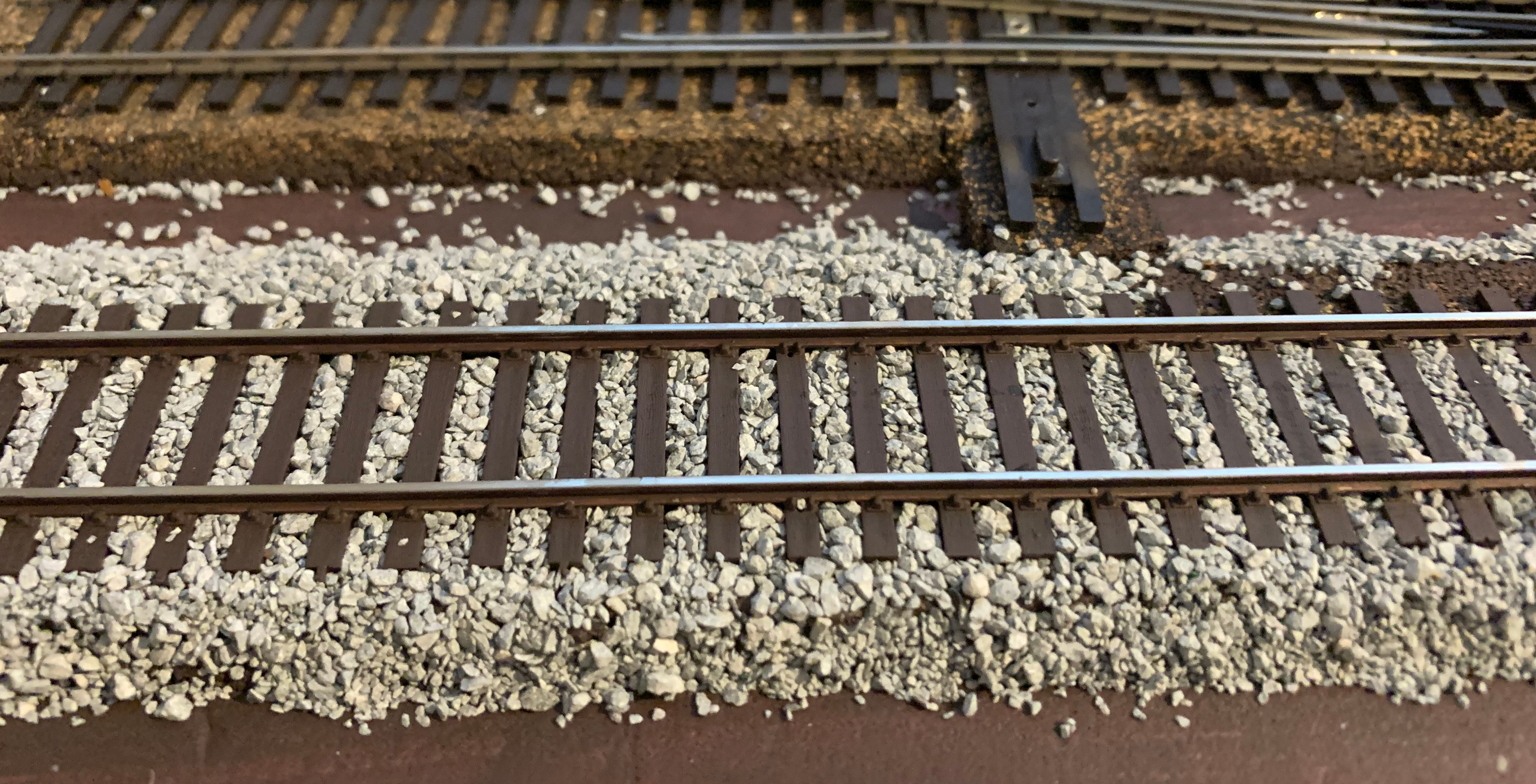